What started with an interesting but basic open beta has now become a fully fledged open world survival mystery and Die Young is all the better for it.

The initial introduction to our character has parallels to Far Cry 3; rich kid goes looking for adrenaline filled adventure on a strange island and finds themselves in trouble, but Die Young keeps many of its mysteries close to its chest initially, including why and how you end up stuck in a hole and having to climb out of it with your bare hands.

Pretty soon I discovered that this is not a game which throws a gun at you or anything else immediately useful in your bid to survive the island and go looking for clues.  A stick is the best you can hope for in beating back the wildlife (mostly wild dogs at first).  But you’re also not alone on the island and pretty soon you’ll come across others in your travels. 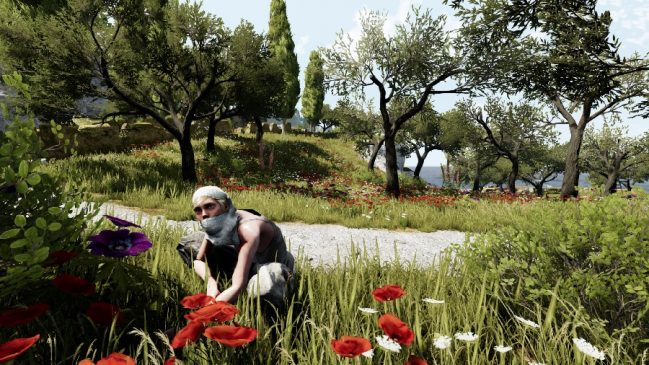 Die Young wants you to forget about the usual survival tropes.  Yes, there’s crafting, but it’s fairly limited.  There are no big weapons here and the easiest way to combat the vicious natives is to run and hide.  Thankfully, stealth is easy to achieve with plenty of fields and your ability to stay out of the eye line of the enemy.   This also pushes you to explore far quicker than some other games would, there’s no benefit to sitting around, just as there’s little benefit to killing the wildlife.  It’s a more realistic approach in some ways and simplified in others but it works in providing a unique experience.  Don’t go in to the game expecting to build a hut or craft anything of merit, though.  There isn’t even any levelling up, which I found refreshing.

Thankfully, you can save at any campfire you find, or build one if you have enough wood.  It’s a good save system that works well in this world and doesn’t feel forced but also prevents you from having to lose a lot of your progress if you remember to save often, but leaves it up to you when to do it.

Parkour is also important in the game and getting to grips (literally) with the vertical nature of the landscape will help in conquering this island.  Houses hold secrets in their ramshackle roofs, hills need to be traversed with hands as well as feet and the world really wants you to work hard to get around.  That’s not to say it’s a chore, I love the need to think about height as you work out how to get to your next destination and it just helps make the whole experience more realistic.

Die Young is made using Unreal Engine 4 and it shows.  It’s possibly not the most optimised game at times but when it works it looks lovely.  While you don’t really get much of a chance to stare at the scenery, when you do it’s always a thrill. 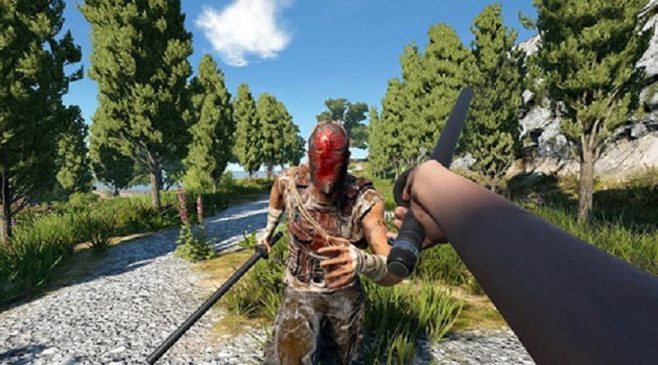 The story gradually unfolds through notes, places  and the people you meet and there are 3 different endings (though I haven’t found the last one, yet). It’s a fairly long trek, though, if you want to play through 3 times at around 16 hours a game (depending on how fast you move through the world).

This is a game that does things differently. even if the setting is overly familiar.  It makes Die Young a stand out title for me and something that doesn’t follow any other survival game out there, making it rather unique and well worth picking up. 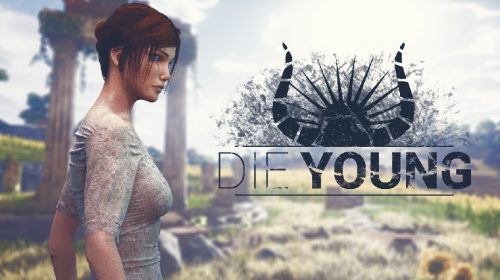