Episode 3: ‘The Last Place You Look’ is available digitally worldwide today on PC and Mac from the Telltale Online Store, Steam, PlayStation 4 and PlayStation 3, Xbox One and Xbox 360,  iOS devices  and compatible Android-based devices and the Amazon Appstore.
The episode is also available today for season pass disc owners via online update. 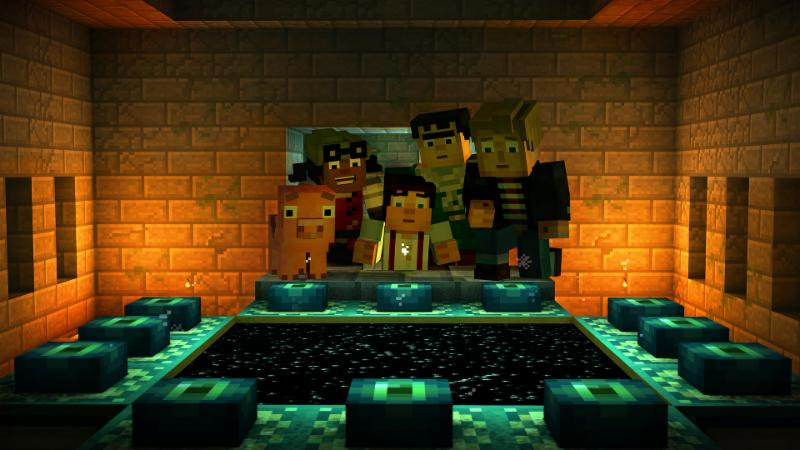 In Episode 3, trapped and running out of time, Jesse and crew must discover a means to locate Soren, the final member of the Order of the Stone. They’ll see sights and wonders beyond belief, including the horrors lurking beneath the starless sky of The End. Only Soren’s knowledge can help push back the all-consuming Witherstorm, but will it be enough to save the world?
The season features Patton Oswalt as male Jesse, Catherine Taber as female Jesse, Brian Posehn, Ashley Johnson, Scott Porter, Martha Plimpton, Dave Fennoy, Corey Feldman, Billy West, John Hodgman, and Paul Reubens.