104 titles have been listed by Microsoft as the first batch of Backward Compatible games for Xbox One in December.

Quite a few of these are Xbox Live titles, but that’s no bad thing when NiGHTS, the Doom games and Pac-man CE are included in that list.

There are also few surprises, a lot of the titles come from previous offers; RARE’s collection of Xbox 360 games, the Gears of War games that came with the new Remaster and the original games from the preview programme, as well as Just Cause 2, which Square Enix announced would be free with Just Cause 3 on Xbox One.

Still, it’s good to finally have the list of 104 games and Microsoft promise that it will grow quickly. with forthcoming titles already announced, like the Halo and Bioshock games below. 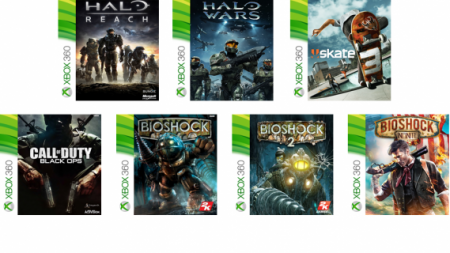