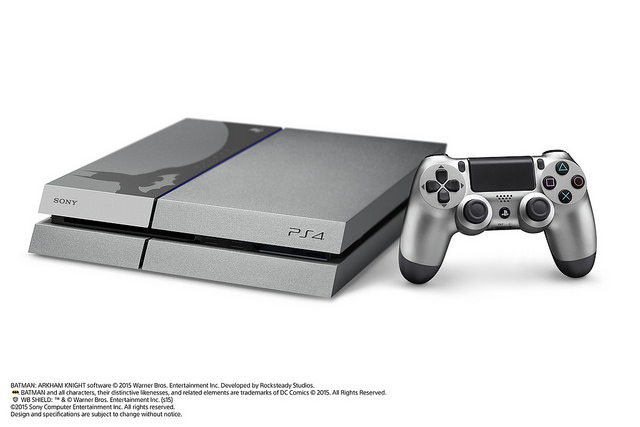 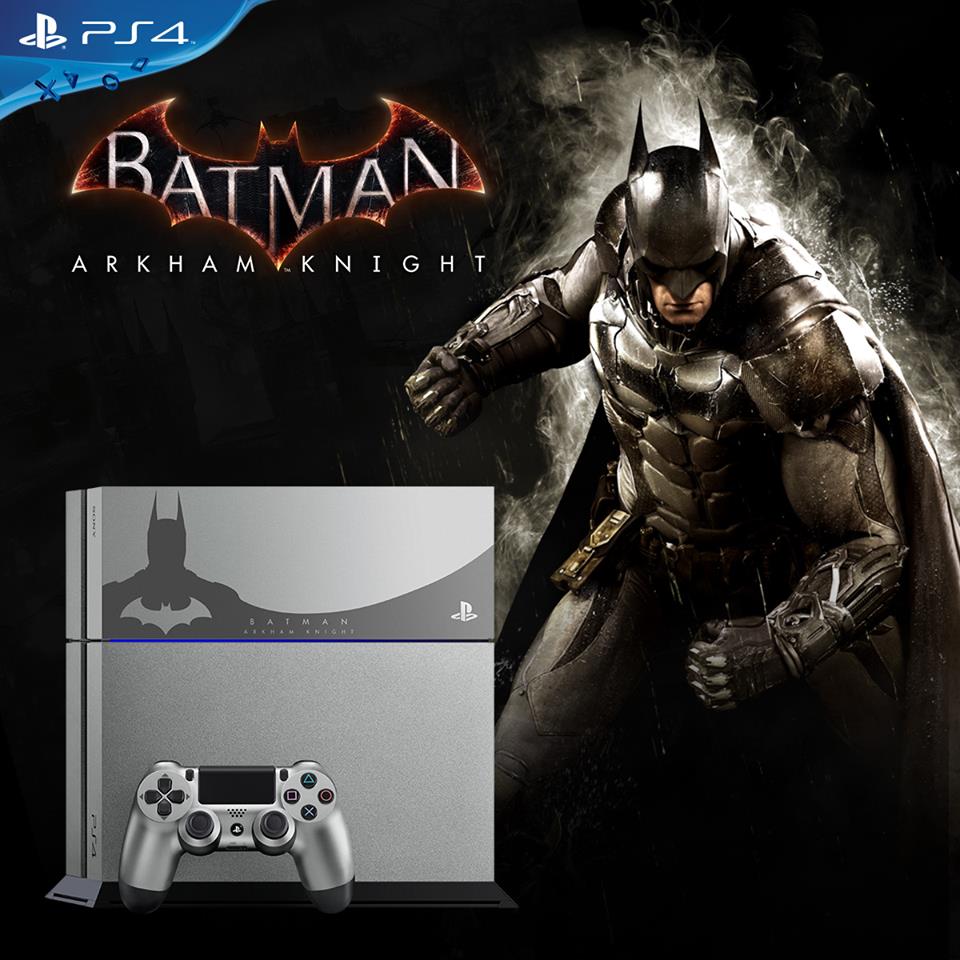 The Scarecrow Nightmare gives you three extra missions – as a solar eclipse plunges Gotham into darkness, you’ll need all the Batmobile’s arsenal to face off against a monstrous 100ft Scarecrow and his army.

Both bundles will be released on June 23rd, the same day as the standalone game. 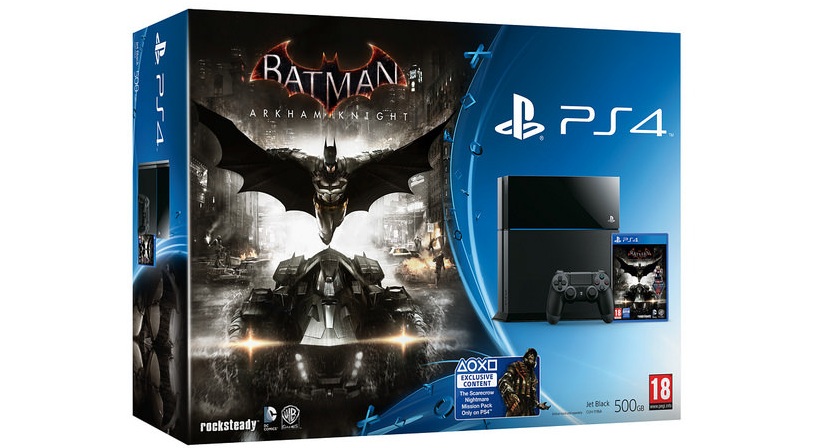