I’m a little torn here.  On the one hand, TT Games LEGO Marvel Super Heroes 2 features every Marvel hero you could hope for, plenty of web swinging, brick crushing, flying and laser shooting action for everyone, but it’s also probably the most generic LEGO game for a few years.

The setup is pretty good, to gather as many heroes and places together, TT Games have taken a leaf out of the LEGO Dimensions book and created a story that manages to merge smaller versions of many Marvel heroes places of residence.  Kang The Conqueror is the big bad in this one, taking a bunch of these locations from across time and space and gathering them together in Chronopolis, which also works as the hub world for the game. 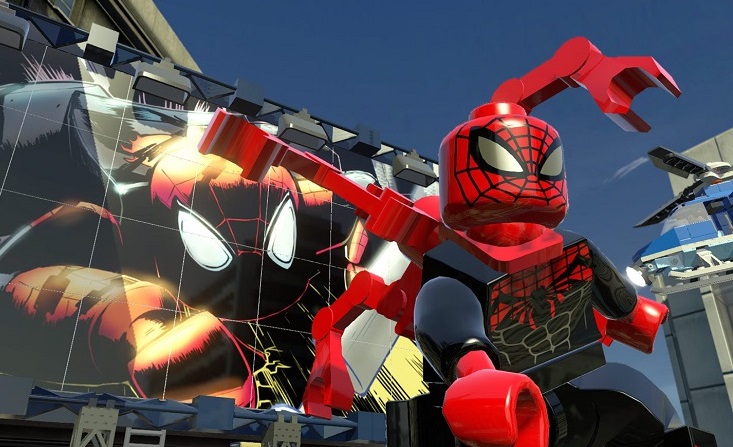 While there are some concerns over how this game seems to be a return to the older LEGO game model, it’s business as usual with gold bricks, going back and forth to complete tasks and unlocking heroes with new powers, there are a few new additions, mainly drawn from the characters’ powers, such as Dr Strange’s ability to bend time or Starlord’s groovy tape player but for the most part it’s certainly going to be a case of over-familiarity and I really hope future games might benefit from a major revamp to the gameplay, but there’s no denying that it does still hold up.

One welcome new mode, seemingly inspired by LEGO Dimensions, provides a local 4 player multiplayer where you can pit the different characters against each other in a series of games.  While these aren’t very deep, they’re easy to play and act as a nice change of pace, providing a little extra to the main game and an ideal way to play together during family time with the kids. 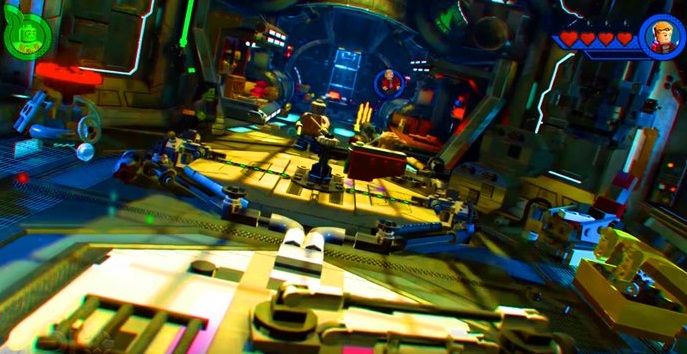 Despite the lack progress gameplay-wise, LEGO games have always survived on their story and characters. Thankfully, the story here is pretty strong, unsurprisingly, as it’s written by one of Marvel’s best writers, Kurt Busiek, and manages to fit in a whole bunch of different heroes and villains, from Thor Ragnarok to Squirrel Girl and SpiderGwen, without making it feel that they’re being squeezed in where they don’t belong.  There’s something very satisfying about seeing all these varied heroes and villains together in one place and they’ve all been treated with the respect they deserve in addition to being given that humorous LEGO twist.

If you can’t wait for the Guardians of the Galaxy to join the Avengers and Spider-man in the forthcoming epic movie event of Infinity Wars, the only place to get your kicks will be LEGO Marvel Heroes 2. 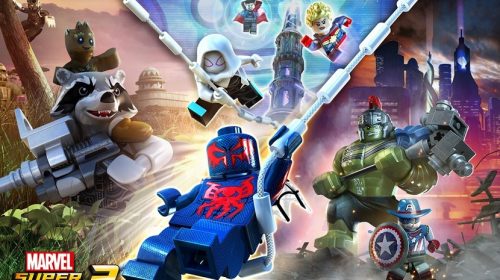