The fad of the Blade-runner-esque cyberpunk style of gaming has never really gone away and Lionbite Games latest strategy adventure revels in the dystopian android-fearing future that now seems so familiar.

Rain of Reflections Chapter 1 does well with this otherwise well-worn setting.  Humans have succumb to some sort of unknown disaster where they’ve stopped reproducing and the world is looking to scientists for a solution.  We’re introduced to Wilona, a scientist trying to cure this global epidemic by researching the last known human born child, trapped in a lab.   She’s got some grave concerns over the whole morality of the project, though, and is about to try and do something about it.

This first chapter of a larger story (though classed as a full game in its own right by the developer) puts the player in the shoes of Wilona as she joins a rebel group to rescue the child from the lab and answer a few questions about the growing anxiety of androids and brutal police forces along the way.  It’s initially told in a typical point and click adventure style with some great scenery and a wonderful score helping set the tone but quickly introduces the other two play styles that make up the bulk of the game. 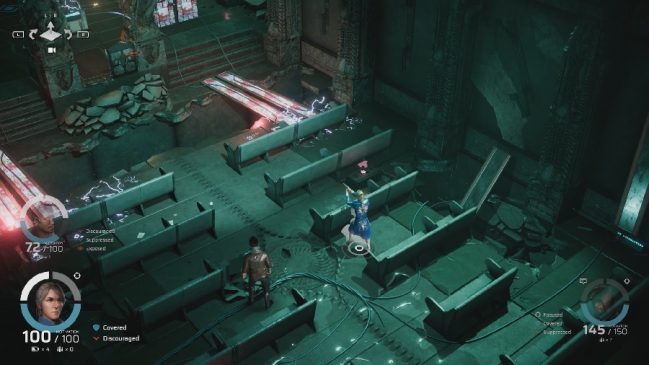 The first departure from the adventure gameplay comes in the form of logic puzzles through Wilona’s hacking smartwatch-style tech.  There are initially up to three different puzzles to solve to hack something; the first being a 3D cube puzzle where you need to rotate the shape to match the outline, the next is a ball rolling exercise where momentum is key and the final one provides sonic waves and limited movement to try and unlock a sound byte.   All of these are fairly self explanatory after the first go but do get a lot more difficult as you progress through the game.

The second and more important play style comes in to play when you stumble across enemies of some description.   Anyone who has played Xcom will be familiar with this turn based strategy element and its achieved really well here, using the same aesthetics as the main game but placing the emphasis on trying to escape an area, often without confrontation.  Weapons are available during many of these confrontations but as soon as the enemy spots you or you engage them, the game changes things up and it becomes far more frantic. 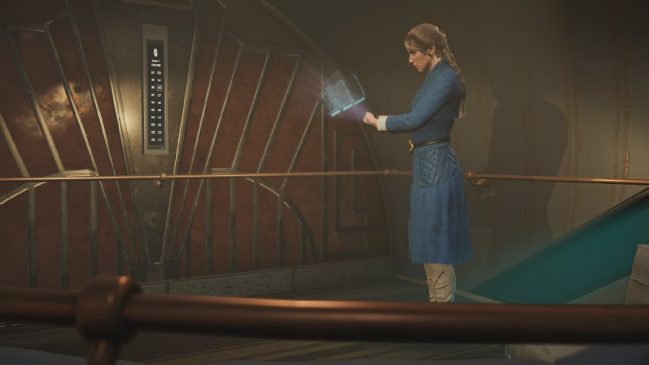 The adventure part of the game moves the story along and is fun in itself, the puzzles are a nice break but I found these annoying at times.  By far the best part of Rain of Reflections is the strategy element, though.  It’s really well thought out, even the way the adventure segues  into the turn based action so smoothly.   Difficulty gradually ramps up with initial encounters allowing you to get away with more stumbles as you learn the ropes.  A motivation dynamic provides an added level of strategy; either giving you more motivation via conversations with your team and successful navigation without being seen or taking some away if the enemy spots you or taunts you.  Likewise, you can affect the enemy in the same way.  The motivation has a direct impact on your ‘life’, shown as a number for each character, once this reaches zero the level ends as you flee, but it can also make the enemy flee in the same way.

The story provides an interesting starting point for the series and is just getting going before the credits roll.  I was a little disappointed with the 3 hour run time but there are multiple endings to unlock and it seems they may well have a bearing on how the next chapter turns out.  For me, this is a halfway house between a Telltale-style episodic game and a full game in its own right but it’s well worth playing. 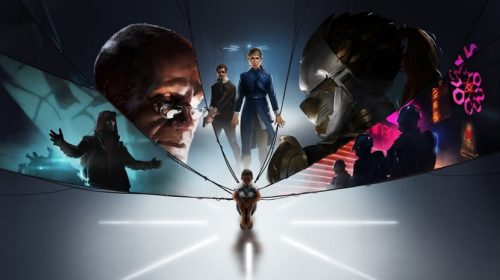