Why do they always fall for the same old tricks?  Rosemary Reed is looking for a young girl who has gone missing in mysterious circumstances and finds herself at Felton Estate. a creepy old mansion and the girl’s childhood home.  Alarm bells should be ringing right about now, but she still goes back after dark to look around.  Oh, Rosemary, do you never learn?!

From here on you play as Reed, trapped in the mansion with a group of nasty ghouls who just want to hurt you.  Your mission to find the missing girl is still your main goal, besides surviving, and you’ll need to look through drawers and in all the rooms of the maze-like house to find the clues to her disappearance.

Unfortunately, movement is restricted to a slow pace, mainly because any noise may give your position away and trigger a brutal attack (and they are certainly pretty brutal).  You have several chances of escaping but it’s far easier to avoid these gruesome people altogether or find a make-shift weapon to help you.  Other everyday items can be used to hinder the enemy’s path, trip them up or help determine where they are.  It makes for a tense game where you’re always listening out for audio cues to check if the spooky inhabitants of the house are nearby. 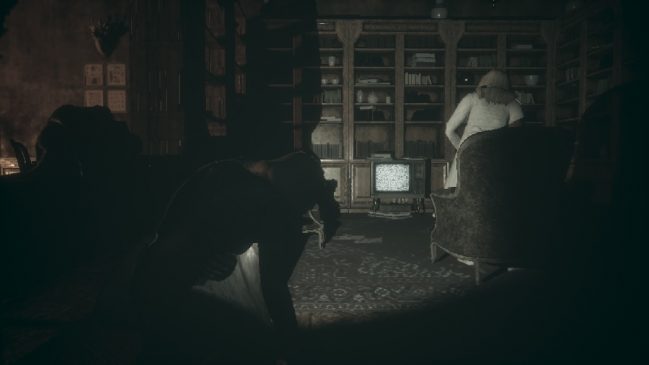 Simple puzzles involving the usual locked doors and hidden keys or clues that lead to other places mean that this is a slow paced game that can’t be played in a hurry.  It’s also fairly repetitive in terms of gameplay, but that could be said of many games in this genre.  The narrative is well written and it’s one reason you’ll want to carry on but I fear many will find the ending doesn’t meet their expectations.

Developers Darril Arts have won awards for the original game on PC and the console port by Darril Arts and Stormind Games finally brings it to Switch.  However, it’s fair to say that Remothered’s launch on Switch didn’t quite go without a hitch, the graphics were muddy and made the game look like an early PS2 title, the frame rate in portable mode was so bad as to make the game unplayable and there were plenty of bugs. It’s only now a patch has been released that it manages to fix all the original issues, giving Switch players a far better looking game, though sacrificing some of the better lighting effects to provide it.

Sound is certainly one of the highlights of the game, the effects are essential to finding the position of any potential monster and the soundtrack is moody and atmospheric.  The original release had an issue with the sound playing at the wrong time but most of this seems to have been patched now.

Remothered: Tormented Fathers has a lot of atmosphere and the patch goes a long way to make it far more entertaining.  There are still issues with the game and it’s clear that the Switch still struggles at times but the current version is well worth a look for horror fans wanting a tight and tense haunted house style survival horror. 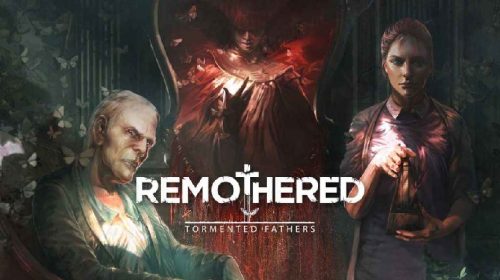