The Surge was a bit of a surprise hit, best described as a high tech themed Dark Souls which cut its own path with a decent story and a lot of limb removal  The sequel ramps everything up and proves this franchise has (weaponized metal) legs.

The main setting for this game is Jericho City, a much larger playground than the confined spaces of the last game, though it will take you a little while to get there as the game introduces you to combat and tech building by placing you in a police hospital and prison, giving you plenty of time to work on your initial upgrades before you escape in to the impressive world outside.  This environment is constantly springing surprises from a disused park to dimly lit buildings that promise something lurking around the corner and they’re all connected with shortcuts that open out to provide you a with a quick means to travel between areas. 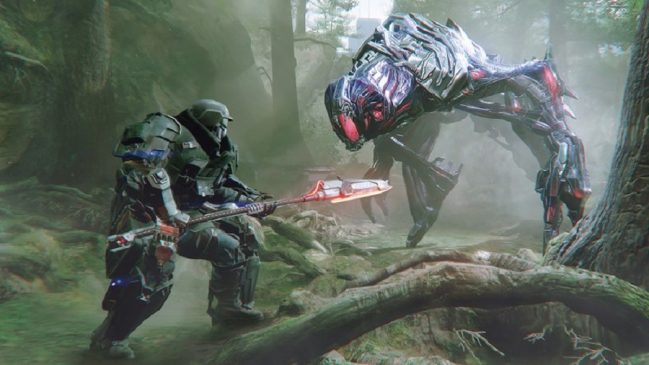 Weapons and implants have been greatly improved with the use of chargeable batteries and easy swap-outs.  Weapons themselves have been increased tenfold and picking out a new weapon is made easier by a system that makes them far more like Borderlands than the original’s use of upgrading each weapon.  This makes it less of a pain to swap them over as you won’t have spent ages getting a single weapon to the maximum damage.

You’ll need the best weapons you can find for the enemies, which are pretty tough but also rewarding to kill.  Grabbing tech from a recent kill can be a game changer and now the game allows you to create multiple setups rather than just the one.  Upgrades are dealt with far more logically as well, giving you more of a fairer feeling when facing off against some of the larger enemies.  Your drone is another major upgrade which now can be used as a decent weapon, tearing into enemy turrets and hard to reach shielded enemies.  Its one drawback, deliberately added to make it fair, is the limited ammo on board. 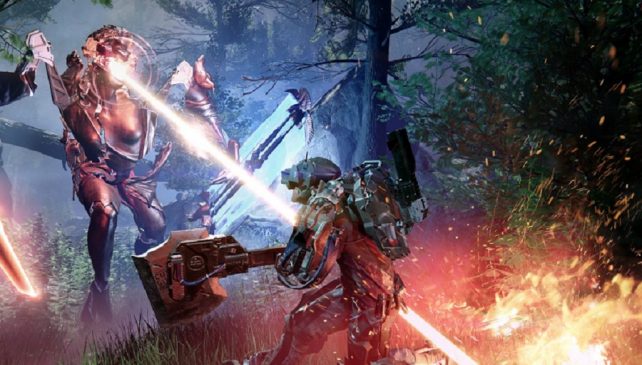 The Surge 2 looks good in terms of the game world but doesn’t really improve much on the first game graphically.  It’s still a bit of a tough game for Xbox One X to handle, occasional slow down or graphical glitches being noticeable, though they don’t really get in the way of gameplay.  That’s not to say some areas haven’t improved.  Geometry and physics effects are far better and Deck 13 has obviously been doing some work under the hood to make the game run in these impressive wider scenarios than the corridors of the first game.

Despite the lack of graphical upgrade, Deck 13 have provided so much in the way of new gameplay elements that this still feels like a big step up from the first game.  better enemies, bigger world and a good story help to make The Surge 2 easy to recommend. 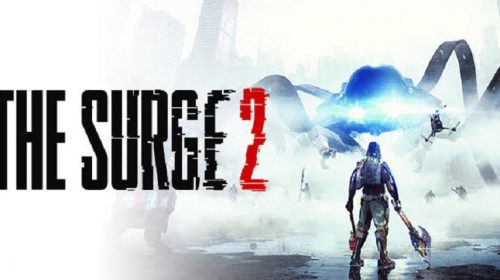