Sony has come under a lot of pressure for their decision to lock down Epic accounts and prevent them working on Nintendo Switch or Xbox One.

The details of why and how are still unclear and Sony isn’t talking to the press about it at the moment, but generally speaking, anyone who has used their Epic account to log into the PS4 version of Fortnite will not be able to play the Xbox One or Switch version of the game using the same account, an account that also contains all the items you’ve possibly built up over your time playing the game. 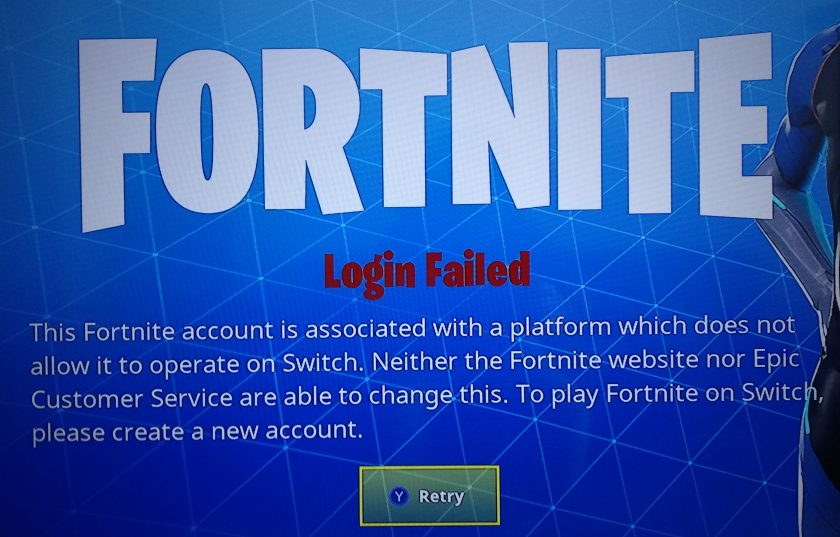 Creating a new Epic account is the only way to solve this, even unlinking the PS4 account from your Epic account doesn’t work, but in return you loose anything you’ve unlocked in the PS4 or PC version on that account.

This might all be well and good for Sony at the moment, who see cross-play with other consoles as troublesome, but it may come back to bite them.  Rewind 5 years; Sony couldn’t believe their luck at E3 2013, Microsoft had handed them a huge gift with their Xbox One reveal, attempting to lock down physical purchases and selling the console for £100 more.  They knew that players would be upset by restrictions enforced upon them and managed to capitalise on this by ensuring the world knew that their new machine would be fine with swapping games AND would be cheaper.

Present day and it’s Sony’s turn to be restricting content and going against the general perception of where gaming ought to be.  Cross-play has become a very popular concept with Microsoft spearheading the idea and Nintendo happy to help.  Minecraft and Rocket League have shown just how popular cross-play can be, but Sony have blocked both of these from cross-play on their console because, according to them, they are concerned with security. 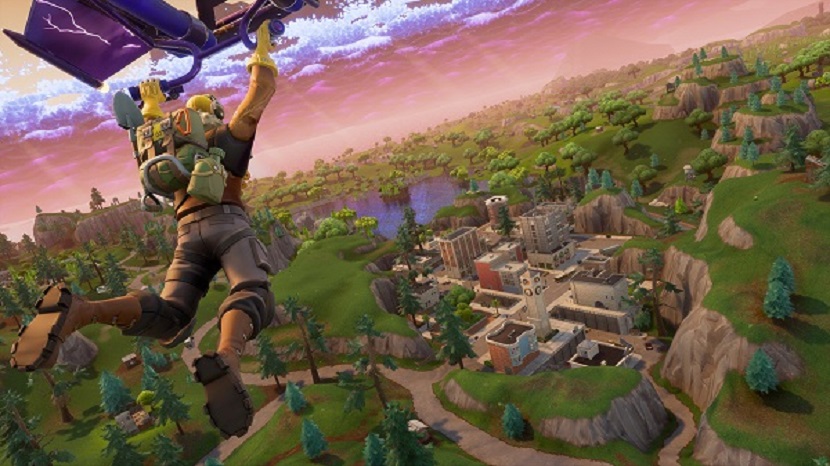 Brand loyalty is a fickle thing, as we saw in 2013-2014 when many Xbox 360 gamers migrated to the PS4.  Microsoft are being far more careful with their response than Sony were at E3 that year, but it only takes a few newspapers to pick up the story before gamers start to vote with their wallets and change platform, especially after Microsoft managed to put on a pretty good E3 show this year despite the lack of major first party content for the rest of 2018.

Will Fortnite be the catalyst to signal another turning point in gamers’ console of choice?  We shall wait and see.