Telltale Games and Robert Kirkman’s Skybound Entertainment announced today that The Walking Dead: The Telltale Series Collection will arrive in stores on December 5th at retailers across North America and Europe, gathering all 19 episodes in the award-winning series onto one disc for PlayStation 4 and Xbox One.

The collection will also be available digitally on both platforms starting that same day. The collection includes the recent third season, The Walking Dead: A New Frontier, as well as visually enhanced versions of Season One, Season Two, 400 Days, and the three-part Michonne mini-series. 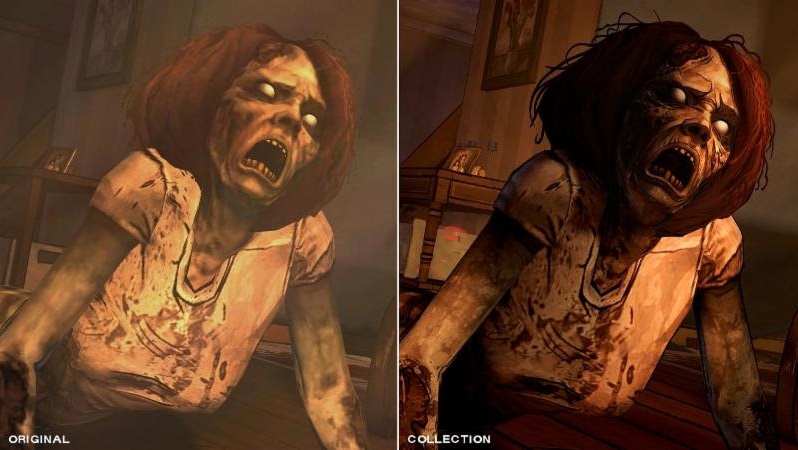 In addition, Season Four will be available next year, it’s currently being written with Gary Whitta (Rogue One: A Star Wars Story, The Book of Eli) as the story consultant.

The Walking Dead: The Telltale Series Collection will be available at retail and digitally on PlayStation 4 and Xbox One starting December 5th, 2017. The Walking Dead: The Final Season (working title) will debut in 2018 on consoles, PC/Mac, iOS, and Android-based devices.