The details are finally out.  Xbox Scorpio is now Xbox One X.

The console was given its true name and a first look during tonight’s Xbox E3 presentation.  It’s an all-black affair which happens to also be the smallest Xbox so far, despite packing a lot of expensive and powerful hardware. 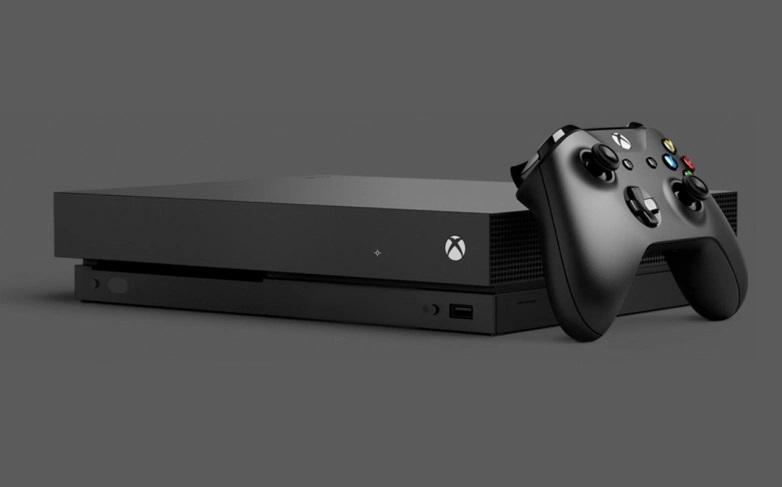 From first impressions it looks very much like the Xbox One S, same sort of styling but with a hidden Blu-ray drive (with 4K  HD playback, naturally) under the main body.  It’s an interesting design which doesn’t immediately stand out as being more powerful but at least it looks like it belongs as part of the Xbox One family.