The game features full cross-platform play, allowing players to play together in the same online world as thousands of other LEGO fans around the globe.

“LEGO® Minifigures Online is designed for LEGO fans of all ages; for those who love online games, and those who have never played one before,” says Funcom CEO Rui Casais. “To make it even easier for friends to play together, the game is playable seamlessly on a large number of platforms and devices, and everyone plays together in the same online world. No matter whether you are playing on a smartphone, tablet or desktop, you will all be playing the same game — together.”

In LEGO Minifigures Online, players can collect over one hundred Minifigures and build a team to journey through classic LEGO worlds. To unlock the full potential of their minifigures, players must collaborate with others, smashing through aliens, sea monsters, and more, from Pirate World to Space World and beyond. To ensure a fun and secure online experience for everyone, the game is KidSafe-certified and fully COPPA compliant.

LEGO Minifigures Online is available for PC, Mac and Linux on www.playminifigures.com as well as Steam for £24.99 on June 29th, and will include all content. The iOS and Android versions are available in the App Store and on Google Play respectively for £3.99, which include the first world. 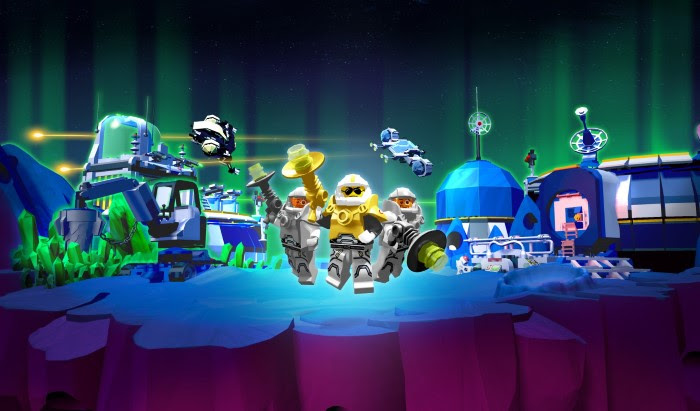