This article was originally published to mark AppGamer.Net’s 2nd Birthday and is reprinted here for historical purposes.

This week AppGamer.net has hit Two Years Old.  To celebrate, we’ll be taking a look at some of the early iOS games reviewed on the site and see how much has changed in that time.

Part 1 of this retrospective focuses on 2009, the year that saw the first big leap for iPhone gaming.

The App Store has certainly grown in 2 years, but even in 2009 it was showing the other handhelds that it could compete.  Games like Car Jack Streets and Crayon Physics Deluxe were early hits that wowed iPhone audiences and made them realise the potential of the format.

Car Jack Streets in particular gave iOS gamers something they never expected, a decent Grand Theft Auto style game on their phone.  Yes, it was in the top down format of the old GTA games, but this was a format later repeated to great success by Rockstar themselves.

But it was the first Galaxy On Fire game which really got me interested in the format.  Chris Thomas, the founder of AppGamer.net, described it as “a game that is extremely polished, beautifully presented and above all enjoyable” 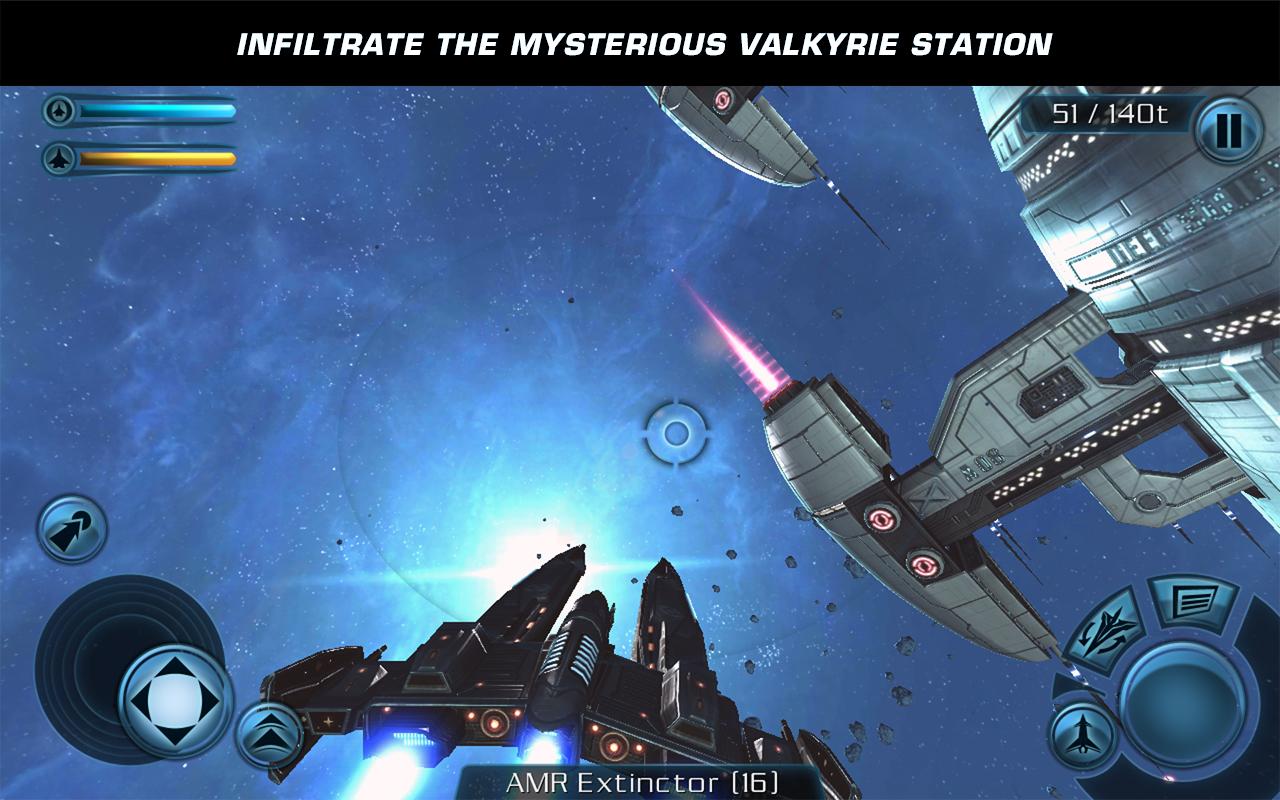 It was as if a new version of Elite had been made and had somehow been squeezed into a handheld games machine, and one that people were still calling a phone, at that.

Fishlabs title was one of the standout moments from 2009, but it was the sheer quantity of great games that were emerging which really started to get the attention of gamers who had previously balked at the idea of using a phone to play ‘proper’ games.

Yes, there were still plenty of ‘casual’ 5 second games out there and a few of those made it through to the reviewing process (titles such as Blockular).  Even today the store is stuffed with those small 59p games that get downloaded, played once and then thrown aside.  But such is the nature of a popular platform that is so easy to pick up and play and doesn’t rely on developers using expensive cartridges or distribution of physical media.

In mid June that year a game appeared which challenged all those people still sitting on the fence to finally sit up and take notice.  Firemint’s Real Racing mixed stunning visuals with a staggering depth and proper driving simulation.  There had been racers before on the iPhone, but this was something altogether different.  It was unusual for a game to be priced as high as £5.99 back then, but Real Racing certainly earnt its price tag.  It sold a lot of iPhones in the process and became AppGamer.net’s Game Of The Month for June 2009.  As Chris put it: “Show this game to a friend and it will redefine his or her expectations of mobile gaming”

Two other games bookended the iPhone’s jump into serious gaming in 2009;  One was

Angry Birds, a title that has now become synonymous with the iPhone, even after appearing on other platforms and has become one of the icons in the new wave of mobile gaming. The other was a title by long time iOS supporters Gameloft, a company now infamous for producing their own take on popular console games.  Modern Combat: Sandstorm was blatently playing to the popularity of Modern Warfare on the 360, PC and PS3.  Had it been a mediocre, watered down title it would have been derided and forgotton.  But Gameloft worked hard to produce the first great First Person Shooter on iOS.  Though the game had flaws, most notably the enemy AI, it was highly playable and the virtual controls worked perfectly to replicate the analogue joypad of the console world.