Gyms have been improved in the first major update to Pokémon Go since the game’s launch, along with bug fixes and improvements.

Taking a gym will be more difficult than just spamming the attack button, thanks to tweaks to short power moves (where the power bar is a series of shorter bars).  Larger power moves that require more recharging have been made far more powerful, while the smaller bars are downgraded, giving the game a little more of a strategic element when taking a gym. 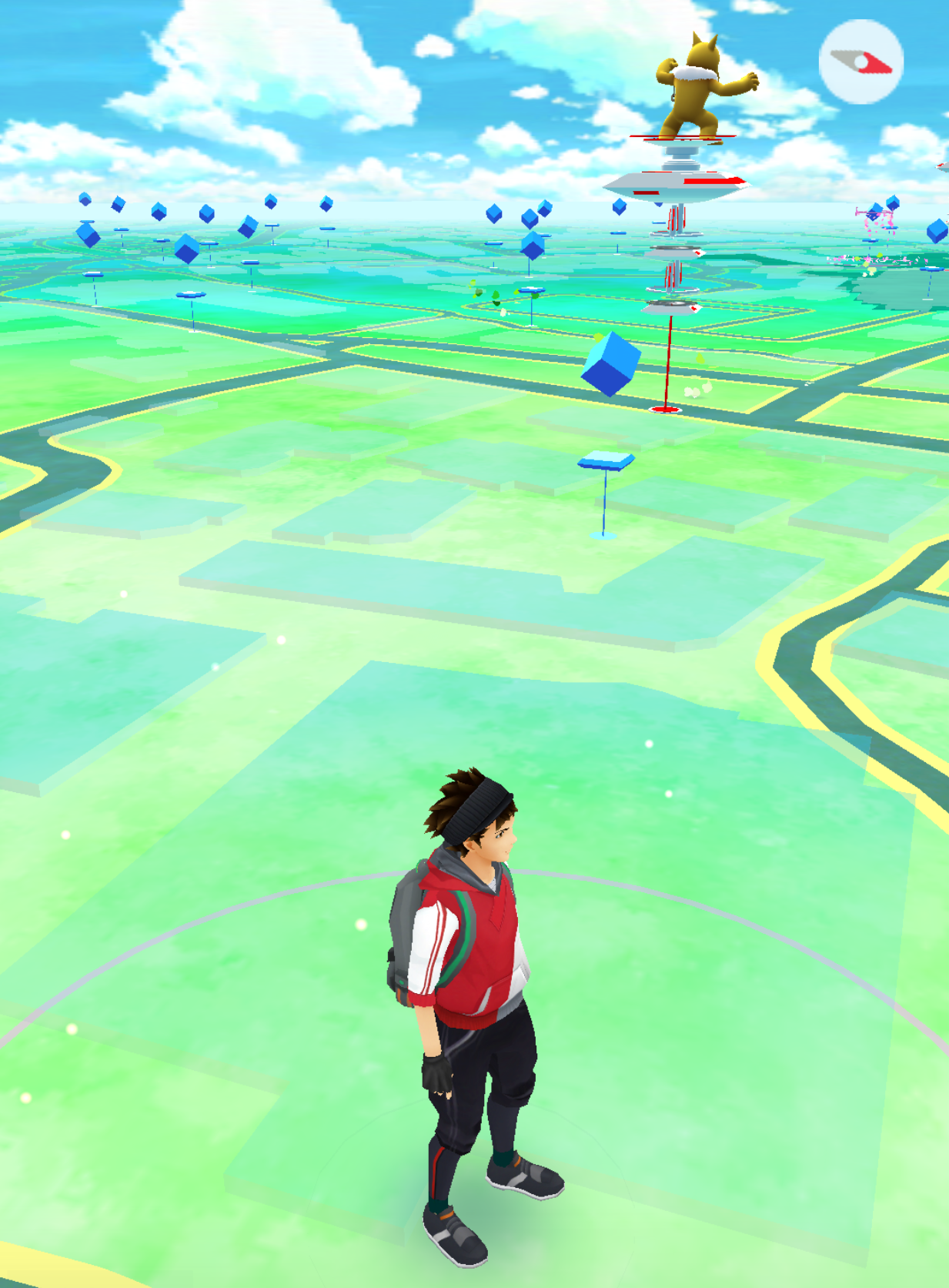 Elsewhere, requests for removal of gyms and Pokestops have been dealt with where they were deemed inappropriate or unavailable.  We hope this also means that more pokestops in areas where there are few or none will be forthcoming.

Spawn areas have been moved, so prepare to go hunting again, or check the neat Trackemon to see a realtime map of spawn points.

Lastly, two of the features which have caused issues in the game; the footprint monitor to check for nearby Pokémon and the battery saver, have been removed completely for now to avoid further problems.

The app should update automatically but it’s worth checking on your Google Play app page or iOS App Store update tab just in case.