The latest Fossil Watch is the 5th Generation from Fossil but in some ways it feels as if the design and implementation is stuck in the past.

The initial packaging feels like it comes from a time before modern Smartwatches, though I have to give Fossil kudos for thinning the width of the watch face this time around, making it look a lot more like a standard watch and not a thick slab. The three button layout does tend to stick out a little too much though, again, it looks more like something you’d find on a standard watch.

Using Google’s Wear OS, the watch was easy to set up with the app on both iPhone and Android and there were plenty of apps and watch faces to use. Google Maps and the voice commands worked fairly well, though the watch didn’t always respond to Ok Google every time. 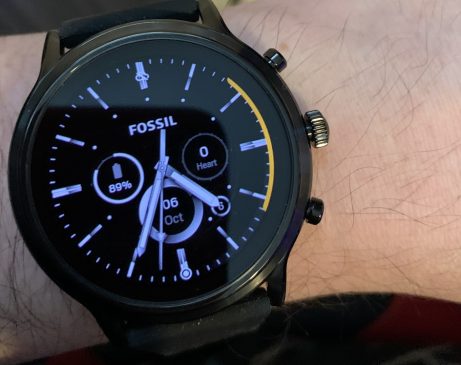 The screen is clear enough to read in bright light and the colours, though a little muted, are good. The issue, though, is that Wear OS is a jack of all trades and master of none, having to cope with many different manufacturers’ watches. It works without fault and the Google integration is good, but the apps themselves don’t always work as well as intended and searching for compatible ones and for watch faces is a painful experience.  Thankfully, the watch comes with a good selection of quality watch faces in its own app already and many people will most likely be satisfied with these.

Unfortunately, with many watches now going for ‘always on’ displays, the Gen 5 falls down a little. The ability is there but the battery just can’t cope, running out before the end of the day with the always on face and general use (checking notifications and texts, using fitness apps). In fact, the battery only managed to last nearly 2 days by turning as many apps as I could and the watch face off for most of the time. It’s not ideal. 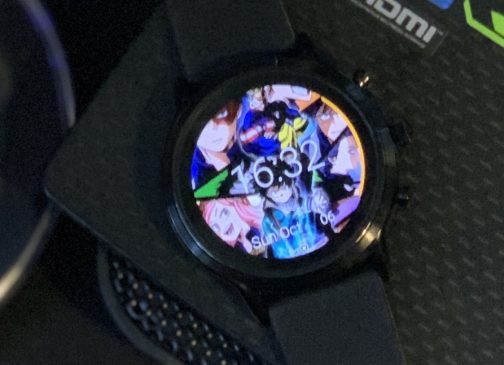 Fitness was fairly good with the Google Fitness Suite tracking everything mostly accurately including heartbeat and steps and whether I was running or walking. It’s one of the few stand out features I found in an otherwise run-of-the-mill piece of tech.  It also helps that this is Swimproof, so no need to take it off when doing laps of the pool.

As a budget Smartwatch this would do really well but with its main competition being so much better year on year, I feel the Fossil Gen 5 is still behind the curve in terms of features or power and Google Wear OS doesn’t really help this. 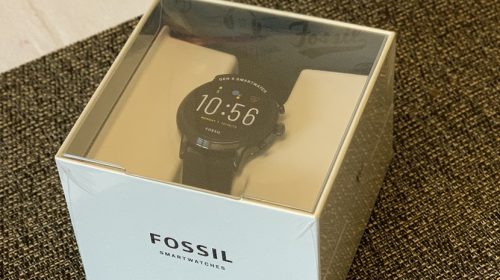