The realtime tower defence hit They Are Billions has finally come to console with an Xbox One version.  I’ve not long finished playing Conan Unconquered which, itself, seems to be based on They Are Billions, when I get the game land on my lap.  It’s strange how things go, sometimes.

The original game on PC was great fun, hordes of zombies come at you in waves and you need to try your hardest to survive by building a base with plenty of defences and weapons.   With the game coming out of Early Access the horde mode was bolstered with a campaign and plenty of tweaks to make it a great piece of entertainment.  The Xbox version, on the other hand, has some catching up to do.

Pretty early on it’s clear that this is a game initially built for PC.  The Xbox controller support takes a bit of getting used to but there’s a good reason why mouse and keyboard support is included and if you can, you should aim to use it.  I’m sure the Xbox controller option will have fixes along the way, the developer has been pretty good at getting the PC version tweaked to work well and there’s no reason to think that won’t happen here, but for now I dusted down my spare keyboard and plugged it in. 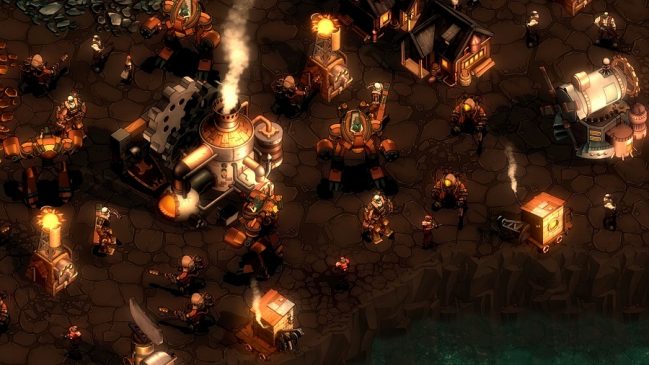 Coming from the PC, it’s a little jarring to only have the survival maps at first, even though we know the campaign should be arriving at some point.  Still, it is the bread and butter of the game and, although we don’t really factor in cost to our scores, it’s available at a lower price than many other Xbox games.  The setting is near-future after some sort of apocalyptic virus has taken most of the population bar the ones it turns into zombies or who manage to survive.  Clawing back old technology, the game uses this to present a wonderful Steampunk style world of turrets and defences for you to unlock and use against the thousands of hordes that will inevitably attack your settlement.

The isometric view-from-above approach to the graphics is also a nod to the PC but should be no stranger to those who’ve played Command and Conquer or Halo Wars on Xbox.   It works well here as you try to keep track of all your buildings, armies and the horde in addition to managing resources, food and expanding. 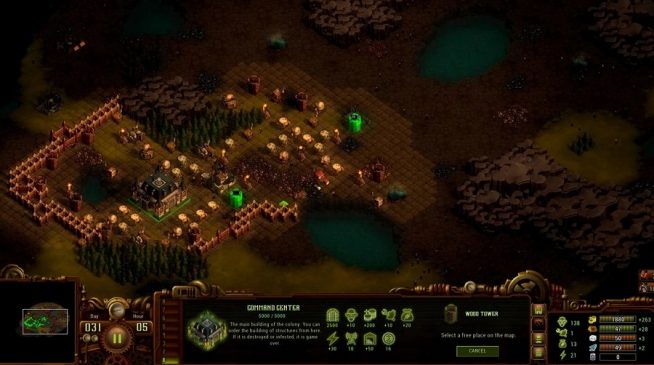 It’s never an easy ride, mind you.  From the outset you’ll need to gather resources as fast as you can in a race against the hordes.  Even if a few sneak through they might end up infecting your own people who, in turn, can infect others.  Training different troops to keep watch or defend can help here, as can erecting huge walls around your camp, but even these can be broken down while you’re watching an attack somewhere else.

In my mind, They Are Billions should be an Early Access on Xbox One.  It’s priced this way and would make more sense with the current content.  Judging it in this way makes it easier to recommend, especially as I have no doubt Numantian Games and BlitWorks will update it in time.  It’s still worth playing if you’re willing to go the mouse and keyboard route and can provide some tense battles. 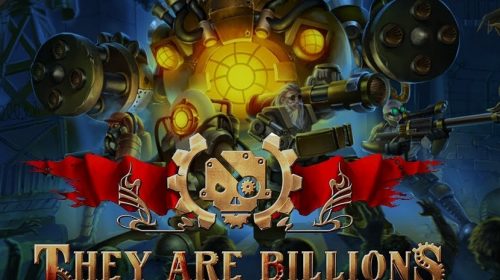