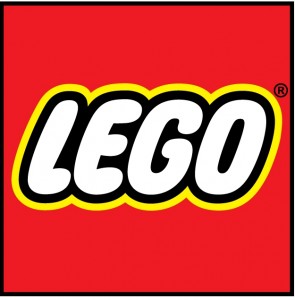 Good news Lego fans (i.e. me), Warner Bros, TT Games and The LEGO Group today announced that LEGO Jurassic World and LEGO Marvel’s Avengers will be heading our way in 2015.

LEGO Jurassic World will follow the story of the three Jurassic Park films as well as Jurassic World (to be released this summer). The video game is also down for a summer release.

LEGO Marvel’s Avengers will be appearing this fall/autumn and will follow the storyline of the two Avengers films (the second of which, “The Age of Ultron”, is also coming out this year).